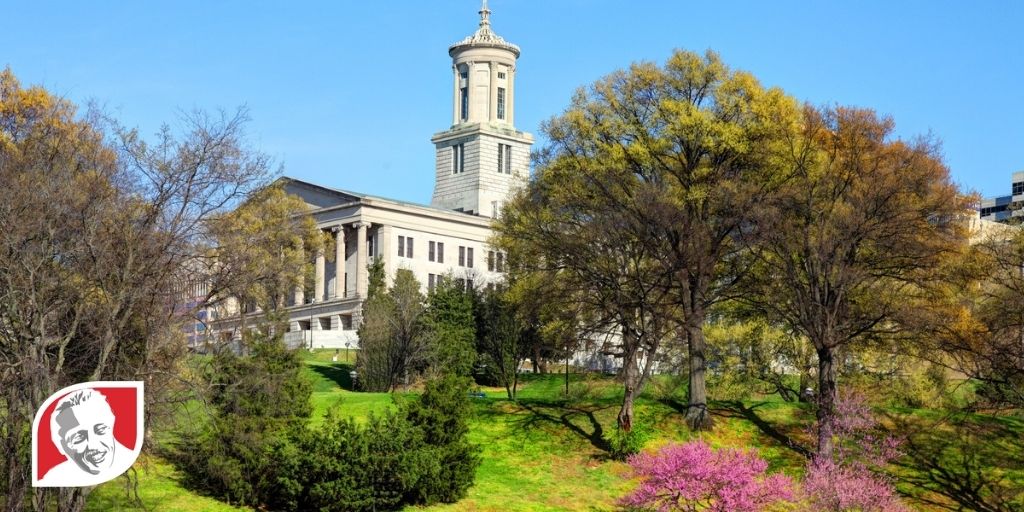 In a victory for unborn babies with Down syndrome, a federal appeals court has upheld a Tennessee law that bans abortions based on race, gender, or a diagnosis of Down syndrome. The law also prohibited abortion as early as six weeks, which resulted in it being blocked by a lower federal court mere hours after it was signed by the governor.

However, the “reason bans” — the portion of the law prohibiting abortion based on race, gender, or a diagnosis of Down syndrome — will be permitted to be enforced by the state following the more recent 6th Circuit Court of Appeals decision. The status of the other portion of the law currently remains undecided.

Opponents of the law, including Tennessee abortion providers and abortion rights groups, argued against the law on the basis that it was too unclear. The court did not agree.

“Every life is precious and every child has inherent human dignity. Our law prohibits abortion based on the race, gender, or diagnosis of Down syndrome of the child and the court’s decision will save lives. Protecting our most vulnerable Tennesseans is worth the fight.”

Six states now specifically ban abortion in the case of a Down syndrome diagnosis — Indiana, Ohio, North Dakota, Louisiana, Kentucky, and Tennessee. However, Indiana and Ohio’s laws are currently in limbo due to legal challenges.