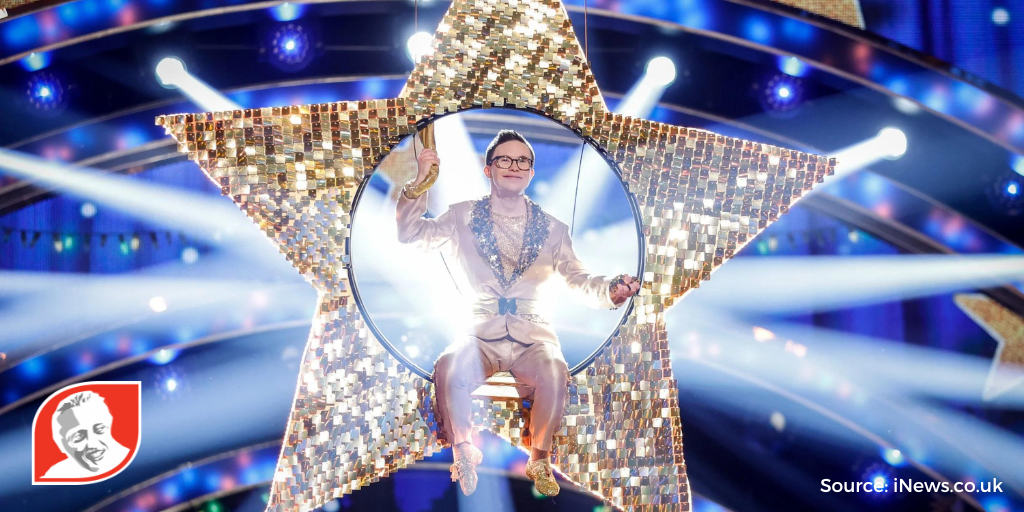 For the first time since its founding in 2004, British dance competition show Strictly Come Dancing is featuring a celebrity contestant with Down syndrome. At just 22 years old, George Webster became a television sensation while presenting on the popular BBC children’s show CBeebies, and is thrilled to be making Strictly Come Dancing history.

For his Strictly Come Dancing debut, Webster appeared with dance partner Amy Dowden in the show’s Christmas Day Special. When asked for his thoughts about the experience, Webster shared:

“It’s been like a dream. I’ve watched it every year and I’ve always wanted to be on it. I really love dancing.”

Webster and Dowden trained for three weeks to prepare for the Christmas special, during which Webster proved to be a very dedicated student. Dowden related:

“If there was something I suggested we need to practice more, he would not stop until he got it right.”

The dance partners have become fast friends, and plan to stay connected once the show is over.

While Webster’s performance in Strictly Come Dancing is a step in the right direction, he still believes that there is a lot of work to be done regarding representation of people with different abilities in the mainstream media:

“I think we could have a lot more people like me in the media, on TV and in film. We had Peanut Butter Falcon [a 2019 Hollywood film starring Zack Gottsagen, an actor with Down syndrome] and the actor Tommy Jessop in Line of Duty. Representation is getting better but there’s a lot more to improve on. It’s important because we all deserve to be treated equal, and with respect, and to have the same opportunities as other people. Everyone has exciting things ahead of them.”