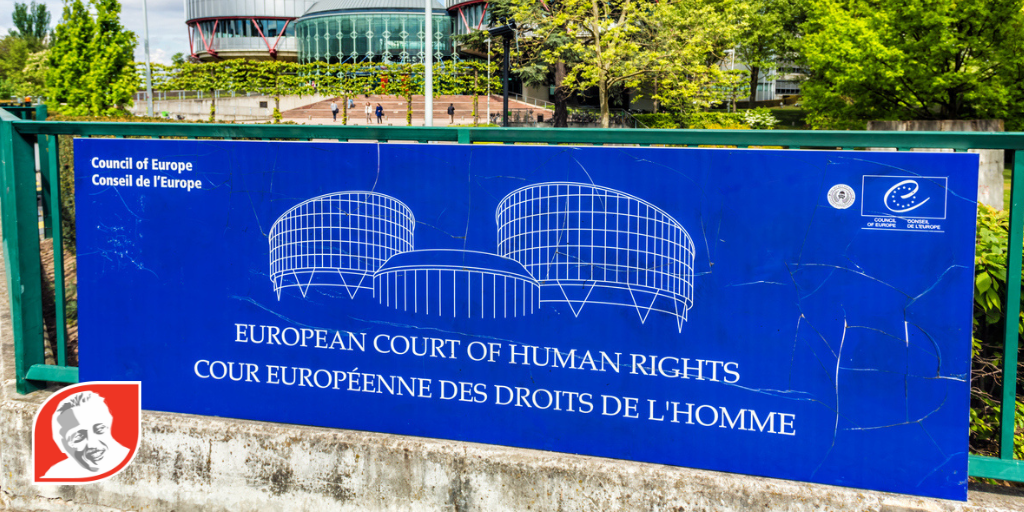 The following has been adapted from a recent press release from the Fondation Jérôme Lejeune, our sister organization in France.

The European Court of Human Rights (ECHR) recently refused to rule in the case of the Fondation Jérôme Lejeune and Inès (a woman with Down syndrome) vs. the French State.

Facts of the Case

On World Down Syndrome Day in March 2014, the Fondation Jérôme Lejeune, in partnership with the Italian association Coordown, co-produced the video “Dear Future Mom.” In the video, 15 people with Down syndrome from different European countries address a woman who is pregnant with a child with Down syndrome, in order to reassure her about his future. They each express in moving terms in their own language, the fact that they are happy even with the challenges they face.

A few weeks after it was broadcast on French television (M6, Canal+ and D8), the CSA (now ARCOM) censured the clip by prohibiting its broadcast in an advertising context, on the grounds that “it cannot […] be considered as a message of general interest […] since, by addressing an expectant mother, its purpose may appear ambiguous and may not generate spontaneous and consensual support.”

The Fondation Jérôme Lejeune then chose to challenge the CSA’s decision before the Conseil d’Etat. Its appeal having been rejected, it filed an application before the ECHR, in order to have the discrimination and the infringement of the freedom of expression of people with Down syndrome condemned. In September 2021, the ECHR agreed to examine the case.

On Thursday, September 1, 2022, the ECHR declared inadmissible the applications of the Fondation Jérôme Lejeune and Inès, stating that the applicants could not be considered “victims” within the meaning of the European Convention on Human Rights. Thus, the Court refused to rule on the discrimination and violation of the freedom of expression of persons with Down syndrome. Ines’ voice was therefore not heard.

As a result, the video remains prohibited from being broadcast in an advertising context and can only be broadcast as part of a “framed and contextualized” program, which the viewer chooses to watch. According to the CSA, the viewer should not be confronted with the happiness of people with Down syndrome, under the pretext that it may “disturb the conscience” of some viewers.

The video has been broadcast in 9 countries on major national channels and has been highly praised by the international press. It was also presented at the UN on March 21, 2014, and received several Golden Lions at the International Festival of Creativity. No foreign administrative authority has censored the video (which currently has over 8.4 million views on YouTube), and only two complaints led to its censorship in France.

By allowing a difference in treatment of people with Down syndrome, France is an exception which the ECHR seems to support by refusing to rule on the merits of the case.

The Fondation Jérôme Lejeune invites the CSA to reconsider its decision in order to put an end to this discrimination, especially as the countries across the globe work to encourage inclusivity of people with Down syndrome.