New film tells story of L’Arche, a community for people with special needs

New film tells story of L’Arche, a community for people with special needs 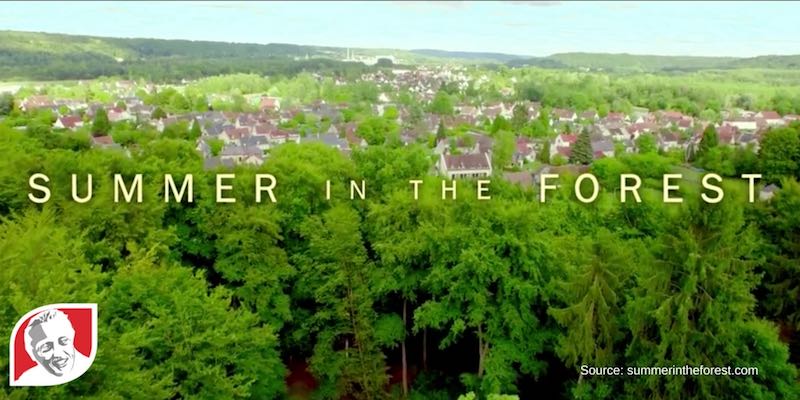 Individuals with Down syndrome and other special needs are often overlooked in the realm of filmmaking. But a new documentary called Summer in the Forest promises to break that silence, giving a glimpse into the lives of four individuals with special needs.

Locked away in asylums in the 1960s, Phillippe, Michel, Andre, and Patrick were rescued by Jean Vanier, who formed a commune for them outside Paris, called L’Arche. More individuals have come to the community and called it home, and branches of L’Arche have even sprung up all over the world.

The film tells the story of L’Arche and those who live there, showing their struggles, their joys, and their simple day-to-day life. It demonstrates the humanity of individuals whom society often looks down upon, and how much progress has been made in recognizing their worth, even in just the past 50 years.

Summer in the Forest premiered in the U.K. last summer and will now will show in select theaters in the United States beginning March 23. For details, visit http://www.summerintheforest.com/