Watch: Why Jerome Lejeune’s work advances the pro-life cause

Watch: Why Jerome Lejeune’s work advances the pro-life cause 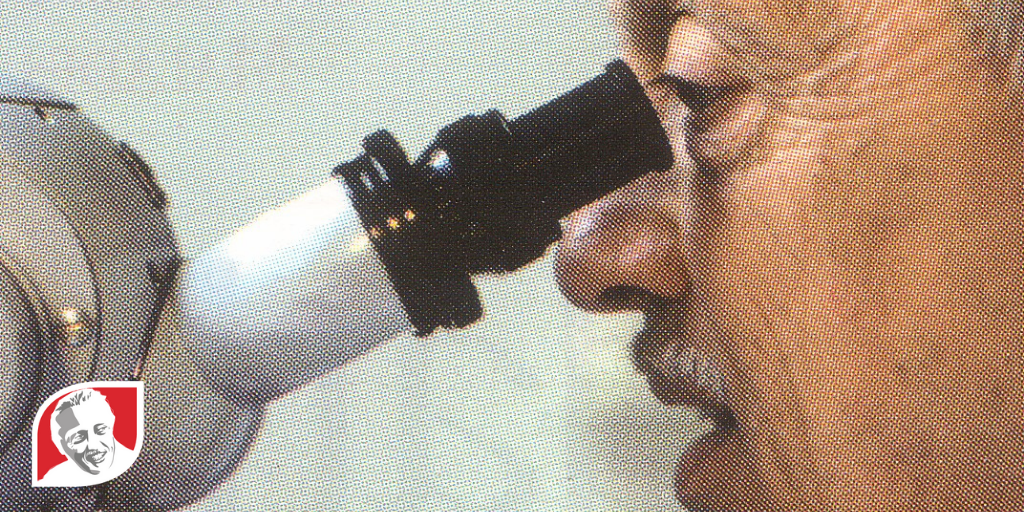 Dr. Jerome Lejeune’s love for people included the unborn at risk of being eliminated, who he called “tiny human beings deprived of time.”

The organization Healing the Culture, which advocates for the ethical and just treatment of unborn children, terminally ill persons, and persons with disabilities, featured Jerome Lejeune in a recent pro-life video. They discussed his important advances as a geneticist, as well as his advocacy efforts.

You may have heard of the famous French geneticist by the name of Dr. Jerome Lejeune, who discovered that an extra copy of chromosome 21 was responsible for the condition known as Down syndrome.

In the 1990s, Dr. Lejeune provided objective evidence that the full human genetic code is present in the human embryo from the moment of sperm-egg fusion. Not just a human genetic code, but a distinct, individual, unique and unrepeatable human genetic code. It is biologically and genetically completely distinct from its mother and father.

As Dr. Lejeune wrote, “To accept the fact that, after fertilization has taken place, a new human has come into being, is no longer a matter of taste or of opinion. The human nature of the human being from conception to old age is not a metaphysical contention. It is plain, experimental evidence.”