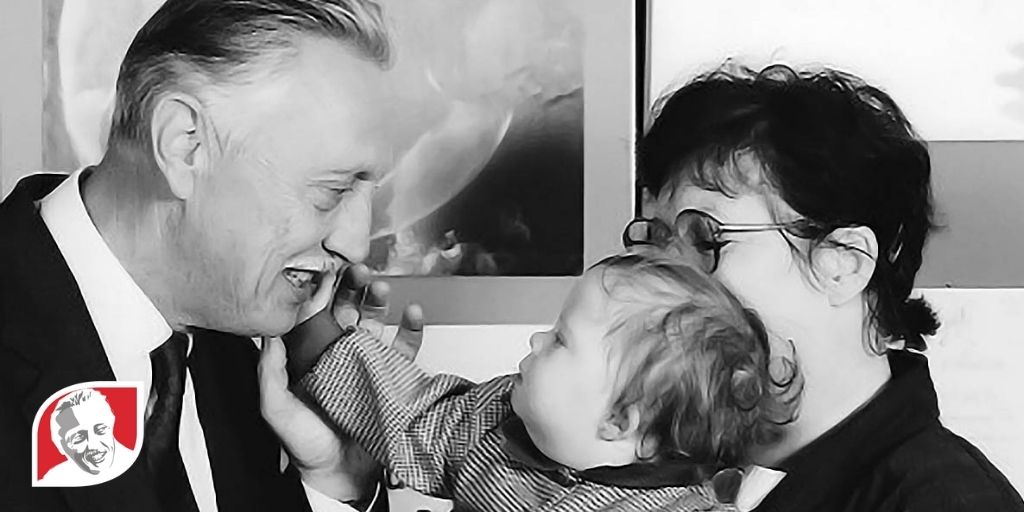 Dr. Jerome Lejeune’s renown in the scientific community, as well as his ardent support of life from the beginning of conception, made him a sought-after public speaker. He spoke at hundreds of conferences throughout the world, including many in the U.S.

He addressed many prestigious universities, including Stanford, Harvard, UCLA, Johns Hopkins, Georgetown, Cornell, MIT, and others, as well as hospitals and pro-life organizations. His last speech in the United States was given in 1987, just seven years before his passing.

Standing for Life at the American Society of Human Genetics

One of his most famous speeches was given at the American Society of Human Genetics in San Francisco, in October 1969, when he was receiving the William Allen Memorial Award. He spoke out against abortion and the culture of death, knowing that it would eliminate any chance of his receiving the Nobel Prize:

Should we capitulate in the face of our own ignorance and propose to eliminate those we cannot help?

For millennia, medicine has striven to fight for life and health and against disease and death. Any reversal of the order of these terms of reference would entirely change medicine itself.

Affirming Life from the Moment of Conception

In 1989, Dr. Lejeune also came to the U.S. to testify in a case that dealt with the custody of frozen embryos for a couple that was seeking a divorce. He provided a moving testimony that they should be considered early human beings, and thus were worthy of protection:

An early human being…cannot be the property of anybody because it’s the only one in the world to have the property of building himself, And I would say that science has a very simple conception of man; as soon as he has been conceived, a man is a man.