HomeMother-daughter team provides college scholarships for individuals with Down syndromeAll standardsNewsJerome Lejeune honored by Archbishop in... 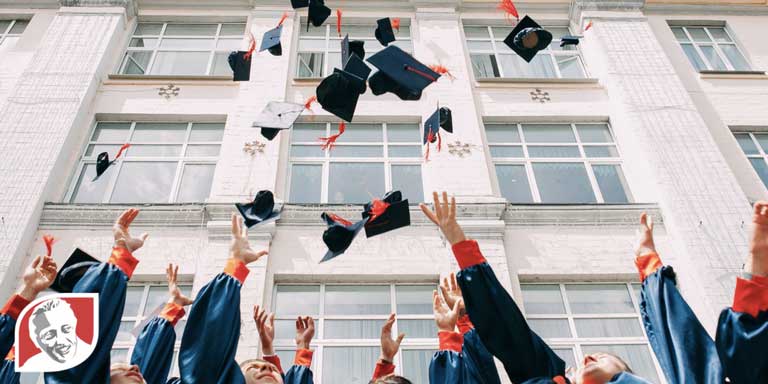 In his baccalaureate address on May 11 at Franciscan University of Steubenville, Archbishop Joseph E. Kurtz of Louisville recognized Dr. Jerome Lejeune as an example of an individual who gave his all to help others. He praised his tireless work to help individuals with Down syndrome with not only their health, but how they were viewed by society.

Read the except from his speech below:

Let me share with you the true story of someone I have great admiration for. You may have heard of him. His name was Dr. Jereome Lejeune. He was the one who discovered the cause of Down syndrome. And when he did that, it was at a time when people who were born with Down syndrome were looked down upon. Before his discovery, it was thought that they had a disease, or maybe were a punishment to their parents, or maybe should be kept in the shadows of society. He changed that.

Now, make no mistake about it, he did not start out looking to live the life of a hero. What eventually made Dr. Lejeune’s life heroic was a combination of courage and his family values…

Rather than simply use his research to further his own cause, he asked the question of heroes. He asked, “Because I can do something, what should I do?”

He preserved, even to the point that, in his native country of France, he lost government contracts. He likely was supposed to get a Nobel Peace Prize and never was given it.

Now here’s the point: what Dr. Lejeune did for children born with Down syndrome, you will do in service to one another. This will be that path of your greatness.

Thank you to Archbishop Kurtz for recognizing Jerome Lejeune and his accomplishments! We are honored to carry on his legacy in advocating for individuals with Down syndrome.