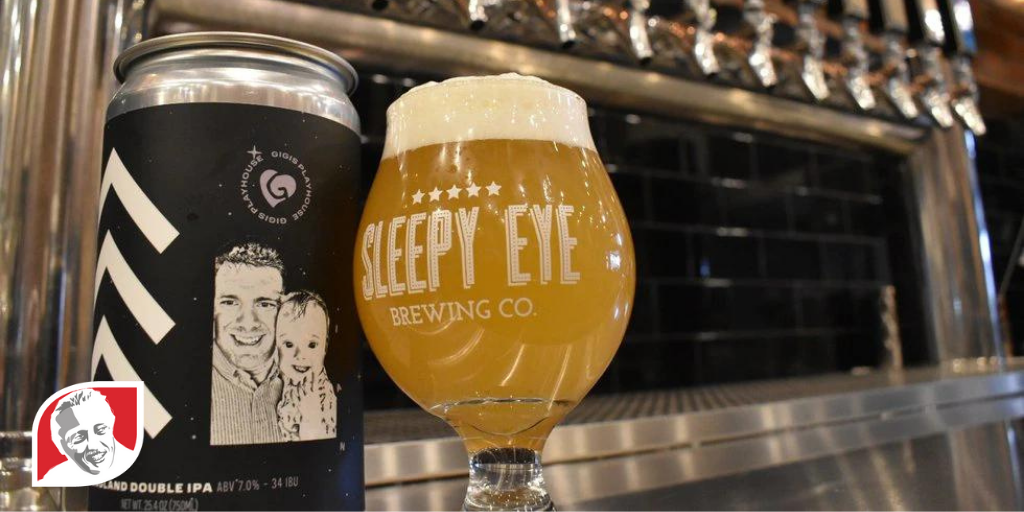 A Minnesota brewery called Sleepy Eye Brewing Co. recently released a new beer in an effort to raise awareness about Down syndrome and support organizations working with the Down syndrome community. Called TRI-21, the beverage was created in collaboration with a global craft beer project by the same name.

When Adam Armbruster, co-owner of Sleepy Eye Brewing Co., learned of the TRI-21 project, he knew the brewery needed to participate. Adam was inspired to get involved because of his 1-year-old daughter, Celia, who has Down syndrome. In a recent interview, Adam stated:

“After I became aware of the TRI-21 project, I immediately knew it was something that our team at Sleepy Eye Brewing Co. would want to be a part of. We are thrilled to join the collaborative effort and want to invite other breweries around the state to do the same now or in the future. We appreciate this opportunity to contribute to GiGi’s Playhouse and other organizations working to support those with Down syndrome and their families.”

Sleepy Eye Brewing Co. is the 22nd brewery to join in the international effort, which now spans four countries. Upon joining, each brewery receives a customizable label template and a free beer recipe created specifically for the project, which they can use to create their own TRI-21 brew. Sleepy Eye added an image of Adam and Celia to the label for its brew, as making it wouldn’t have been possible without the two of them. The beer is available for a limited time only, so Sleepy Eye encourages patrons to stop by soon to ensure they can purchase one of these drinks and support the Down syndrome community.