Poland sees major victory for unborn with Down syndrome

HomeMother-daughter team provides college scholarships for individuals with Down syndromeAll standardsNewsPoland sees major victory for unborn with Down...

Poland sees major victory for unborn with Down syndrome 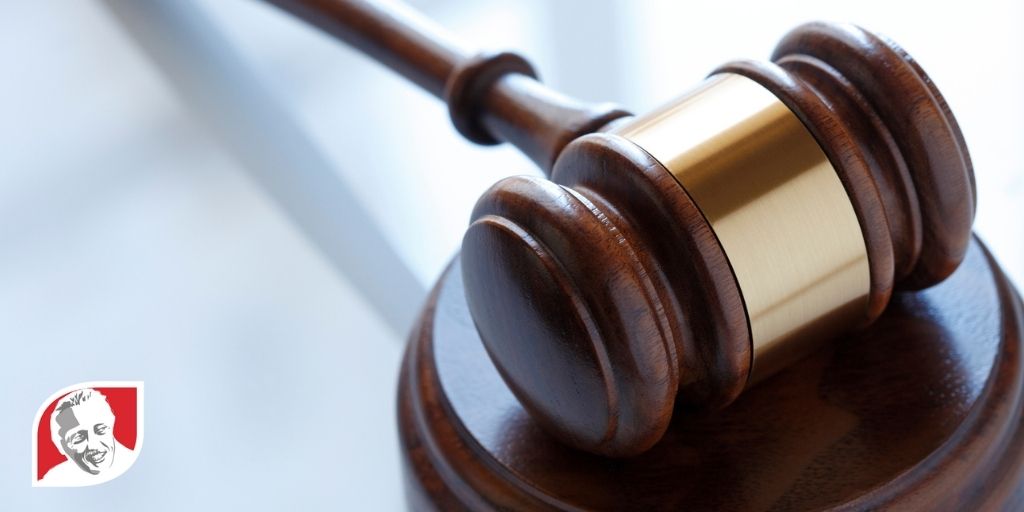 In a major win for the unborn with Down syndrome, the Supreme Court of Poland recently invalidated a provision of a law which permitted abortion on the basis of disability.

While the law in question actually bans abortion in most circumstances, it contained exceptions for “when prenatal tests or other medical grounds indicate a high probability of severe and irreversible impairment of the fetus or an incurable life-threatening disease,” per Polish News.

The court found that provision to be a violation of human rights, with Chief Justice Julia Przylebska declaring it “incompatible” with the Polish constitution.

The decision could save thousands of unborn lives – just last year, Poland recorded 1,100 abortions, a vast majority of which appear to be motivated by fetal diagnoses of disability. According to CNN, 98 percent of abortions in Poland are performed because of fetal anomalies.

We are so glad to see Poland stand and protect the unborn with disabilities! It is our hope that similar policies will be made in more and more countries around the world as people recognize the value of the lives of those with Down syndrome.