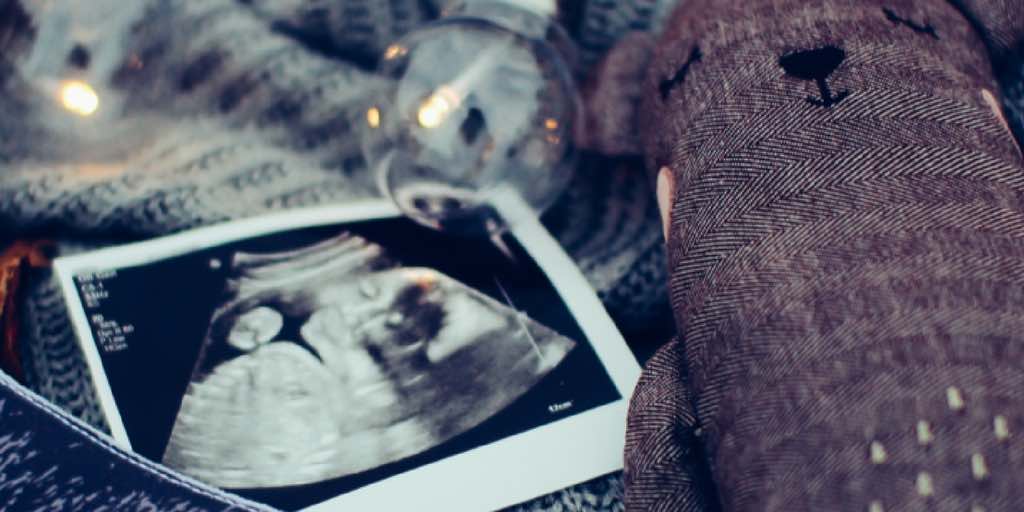 The Jerome Lejeune Foundation has joined with the organizations Saving Downs, Down Pride, and Women Speak for Themselves to file a friend-of-the-court brief with the United States 7th Circuit Court of Appeals. The brief addresses an Indiana law which bans abortions based on a child’s disability, race, or sex, and has been filed by attorneys with Alliance Defending Freedom and the Bioethics Defense Fund.

The law, called the Sex Selective and Disability Abortion Ban, was enacted in March 2016, but was stopped from going into effect when Planned Parenthood of Indiana and Kentucky filed suit. The case is now being appealed to the U.S. Court of Appeals for the 7th Circuit.

Every innocent life deserves to be protected, and that’s especially true of babies being singled out for death simply because of their disability, sex, or race. Nothing is medically necessary or constitutionally protected about an abortion that is committed simply because a child has Down syndrome or isn’t the desired race or sex. The fact that Planned Parenthood is opposing a law like Indiana’s tells you what America’s number one abortion supplier really cares about.

This is a case of modern eugenics because it addresses prenatal testing to target and eliminate a class of human beings based on sex or disability discrimination. Eugenic abortion devalues not only the unborn with disabilities, but also devalues individuals born and living with disabilities.