Protecting individuals with Down syndrome – inside the womb and out

Protecting individuals with Down syndrome – inside the womb and out 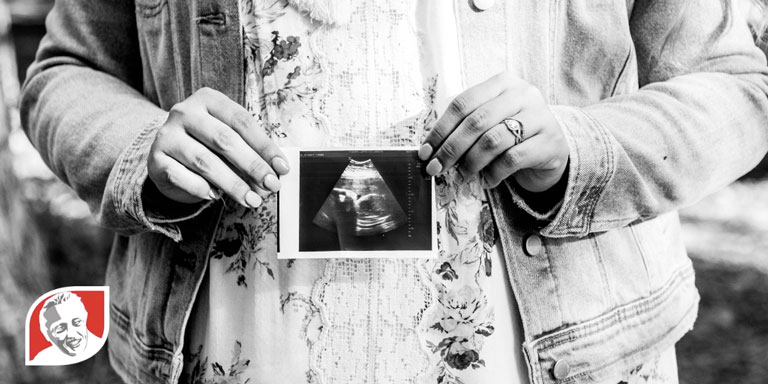 The attitude of medical professionals toward Down syndrome is a major contributor towards abortion of children with Down syndrome. Many women, when given their child’s diagnosis, are given worst-case scenarios by their doctors, or even encouraged to abort.

Many states have laws prohibiting sex-selective abortion- why should abortion of babies with Down syndrome be any different?

As Dan Bartkowiak stated in a recent article for the Federalist:

Jessica Capitani, pro-choice on abortion at the time she was pregnant with her son, had this conversation with herself when she received her prenatal diagnosis and recognized the conflicting world views. “It became difficult to assert the absolute worth of that life, while simultaneously conceding that prospective parents should decide if that life was worthy enough to be their child. The hypocrisy became too great to defend. Either Down syndrome is a life worth living or it isn’t.”

“I am not proud to admit that I struggled initially with the prenatal diagnosis but I’m blessed to be where I am today,” concludes Capitani. “I am a better mother, wife and person because of my son.”

Passing a law that bans abortions on the basis of a Down syndrome diagnosis sends a warning to the medical community against pressuring parents towards abortion. These laws say to a society that values tolerance that these same principles should apply to the Down syndrome community, even while they are in the womb, and says their lives are valuable and worth living. We’d be a better society because of it.

We must continue to fight to protect individuals with Down syndrome, both in and out of the womb.