Rapper with Down syndrome performs with world-famous DJ

Rapper with Down syndrome performs with world-famous DJ 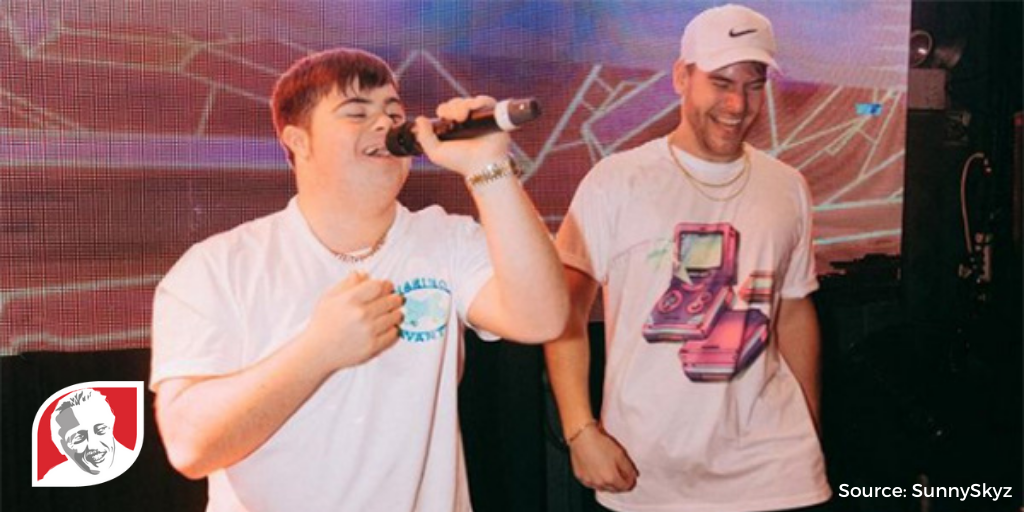 Earlier this month, a young man with Down syndrome named Arik Ancelin achieved his dream of rapping in front of a live audience at a Florida nightclub, thanks to the help of DJ Nitti.

Since 2020, Ancelin has been making his own music, and has garnered a significant TikTok following. He recently released a song that he co-wrote with DJ Nitti, titled: “True Colors.” The lyrics discuss how people need to celebrate their differences and what makes them unique, and specifically mention that having “that extra twenty one [chromosome]” doesn’t determine what someone is capable of achieving.

When asked about how he decided to write the song, Ancelin replied:

DJ Nitti also stated that he wanted to co-write the song because his cousin has autism, and he saw working with Ancelin as a very special opportunity.

“[Arik]’s such a cool kid… It’s actually very close to my heart to be able to work on music, especially with someone with a disability. And, to treat everyone equally. It’s a message that is right up my alley, and it means a lot to him to sing about it. So, I wanted to help him get his message out.”

This performance is just the beginning for Ancelin, who says he aims to become “one of the biggest disability rappers, and… to be an inspiration to all types of people.”