The latest stories about Down syndrome – March 16

The latest stories about Down syndrome – March 16

Next week is World Down Syndrome Day! This day is a wonderful opportunity to join with people across the globe to love and serve people with Down syndrome.

Think about what you can do next week to raise awareness – whether it’s wearing crazy socks on March 21, telling someone with Down syndrome how much you care, or joining the Jerome Lejeune Foundation as a monthly member.

I also encourage you to catch up on the latest news through the stories below. Thank you for caring about individuals with Down syndrome! 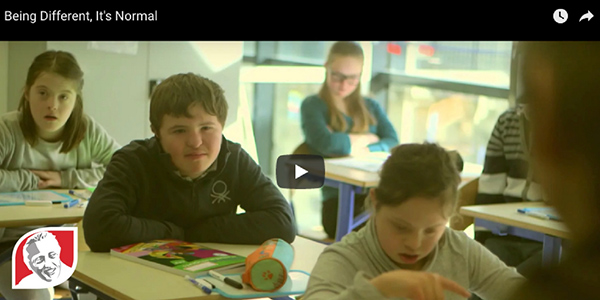 Our efforts to educate and raise awareness during World Down Syndrome Day each year have included launching videos, including this one which has almost 90,000 views on YouTube. We believe that telling a story is one of the most powerful ways to reach people.

Ohio bill protecting the unborn with Down syndrome is under attack 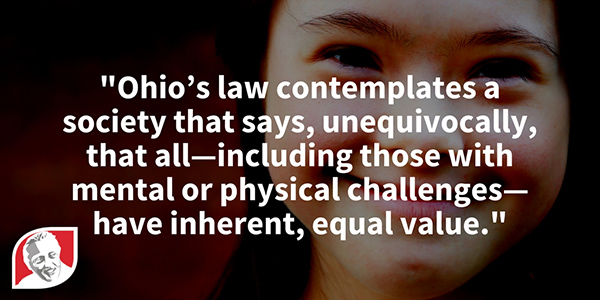 A bill passed in Ohio late last year prohibits abortions when a child tests likely for Down syndrome. The bill is scheduled to take effect March 23! But the American Civil Liberties Union, on behalf of abortion providers like Planned Parenthood, filed a lawsuit to block the law from going into effect.

Actress with Down syndrome plays lead in off-Broadway show 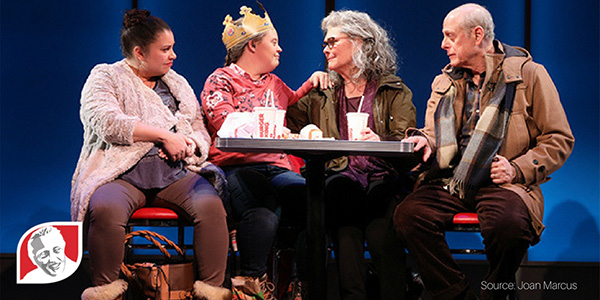 The 33-year-old actress Jamie Brewer just landed a lead role in the barrier-breaking NYC play titled “Amy and the Orphans”. Playwright Lindsey Ferrentino worked with Jamie to create the funny and heartwarming story of three siblings who are reunited after their father’s death, and take a road trip. 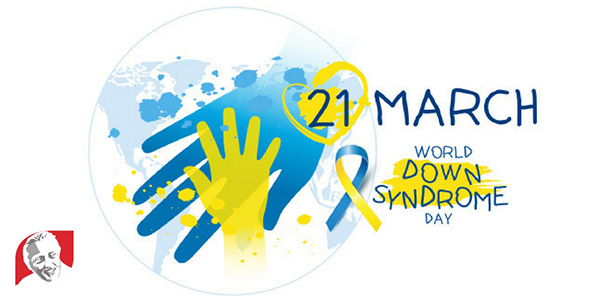 This month is especially important as we anticipate World Down Syndrome Day on March 21. We hope that you get involved in events happening around the globe!