These two brothers with Down syndrome are keeping it fresh

These two brothers with Down syndrome are keeping it fresh 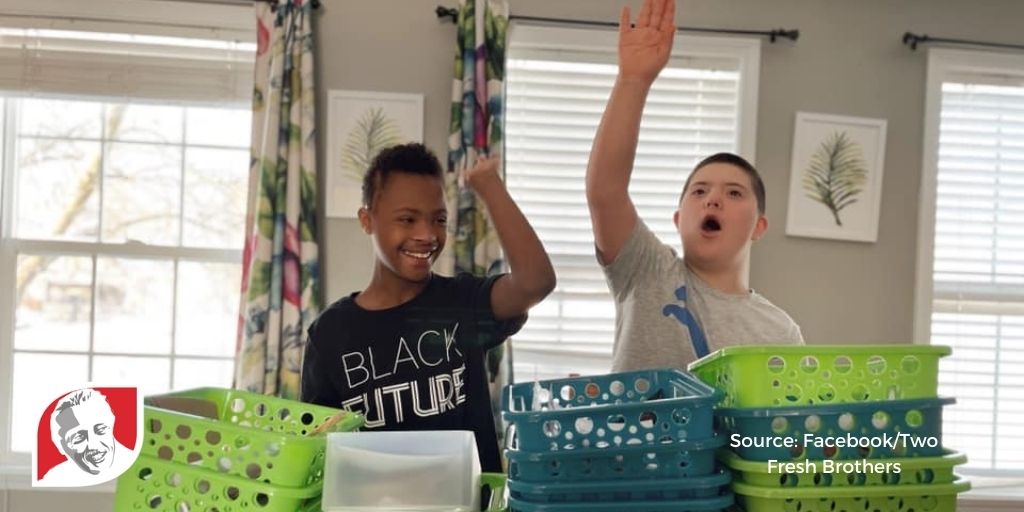 Two brothers with Down syndrome are keeping it fresh — with their air freshener business. At just 12 and 11 years old, Malachi and Elijah are making and selling hundreds of air fresheners through their Facebook page Two Fresh Brothers.

Elijah and Malachi were adopted as babies by Erin and Josh Horton and have always been inseparable. However, their personalities couldn’t be more different. Elijah loves sports, including flag football, track, ice hockey and golf. Malachi is the artist of the family and is often caught trying to smuggle markers to his room for late-night coloring sessions. 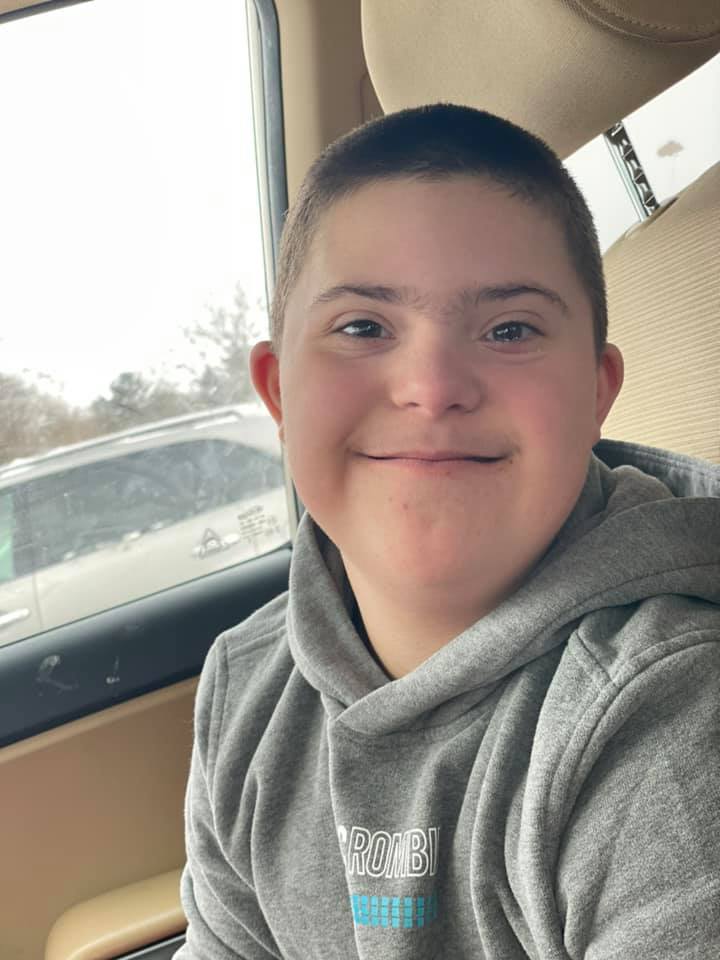 Elijah (11) is the sporty guy of the family (Source: Facebook)

“We’ve always wanted the kids to have their own business. We thought it would be a great opportunity to learn skills not taught in a classroom.

It’s exciting to see them have something that’s theirs and make money and put money away.

I remember when we told Elijah he had a paycheck and that people bought what he made, he wanted a Cheesy Beef from Arby’s. That was his jam.” 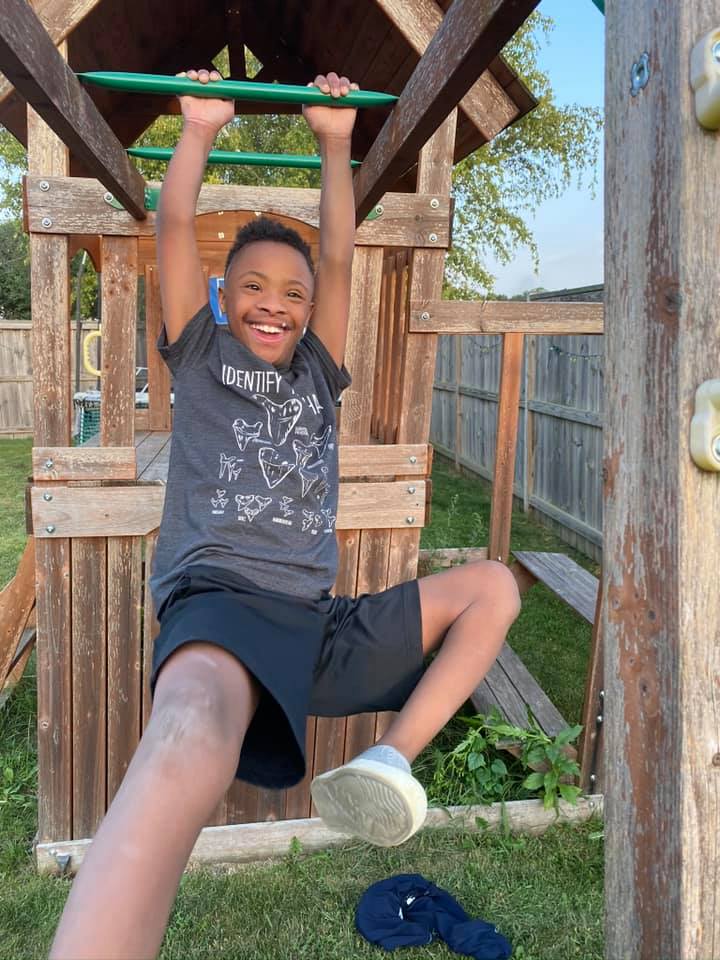 Malachi (12) loves to express his creative side through art (Source: Facebook)

The boys craft the bead air fresheners all by hand, and even write thank you notes for their customers. The air fresheners feature a variety of fun smells, from fruity flavors like Apple Pie and Georgia Peach to intense scents like Black Frost and Leather and Lemon, as well as cool shapes such as hearts, llamas, cacti, and more. Their latest batch even includes blue and yellow ribbons in honor of World Down Syndrome Day, coming up on March 21st.

Erin says the support they’ve received is a major encouragement as they prepare the boys to live independent lives:

“We want them to have the choice to do what they want. They may do things different, but they’re normal human beings who liked to be loved and have fun.”