Toddler with Down syndrome featured in Tesco marketing campaign

Toddler with Down syndrome featured in Tesco marketing campaign 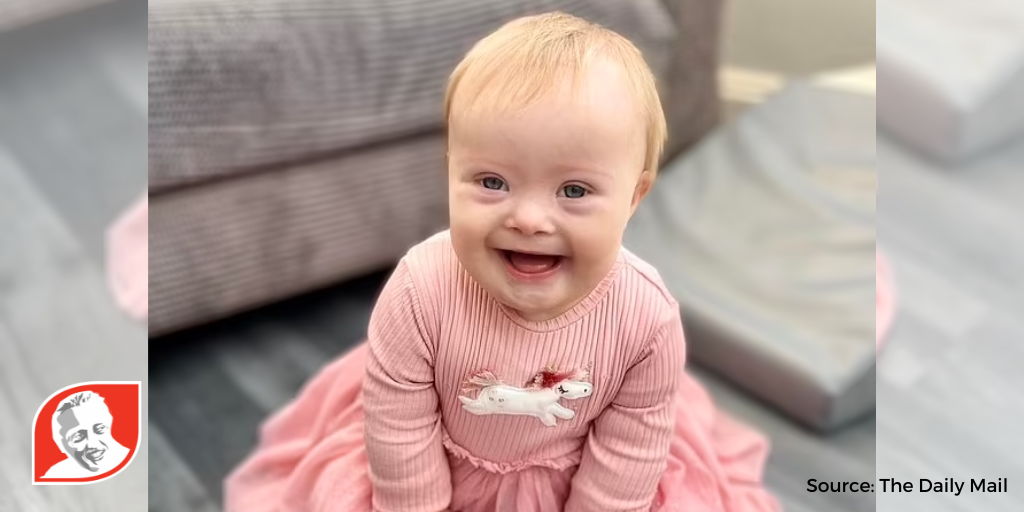 This Christmas season, British retailer Tesco is helping expand horizons by featuring a young girl with Down syndrome in its latest ad campaign.

When one-year-old Alyssa Willis was hired to model Christmas attire in Tesco’s new F&F clothing range, her parents were overjoyed at the opportunity for her to represent the Down syndrome community. However, when they agreed to the shoot, they initially thought Alyssa would only be included in social media campaigns. So when the family came across a giant poster of her in a Santa dress while shopping at their local Tesco, they were shocked.

“I had no idea she was going to be featured on this scale, as they don’t initially tell you what the photos will be used for – all we knew was that this was for F&F.” 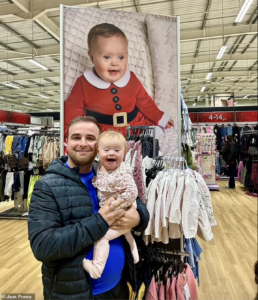 Alyssa and her father see her advertisement at their local Tesco. Source: The Daily Mail

According to Meesha, Alyssa and her sister could not stop smiling and shouting once they recognized her in the poster.

Alyssa was hired by Tesco through the modeling agency Zebedee, which specializes in booking opportunities for models with disabilities. After the Willis family posted the photo of their in-store discovery online, Zebedee reshared the post with a note from its Senior Booker Sue Moore, stating:

“If you have had a rough day and need something to make you smile – take a look at this image of our Zebedee mini model Alyssa who has Down Syndrome, as she spotted a great big picture of herself in her local Tesco. This is why I love my job so much.”

While this was Alyssa’s first modelling job, it certainly won’t be her last.