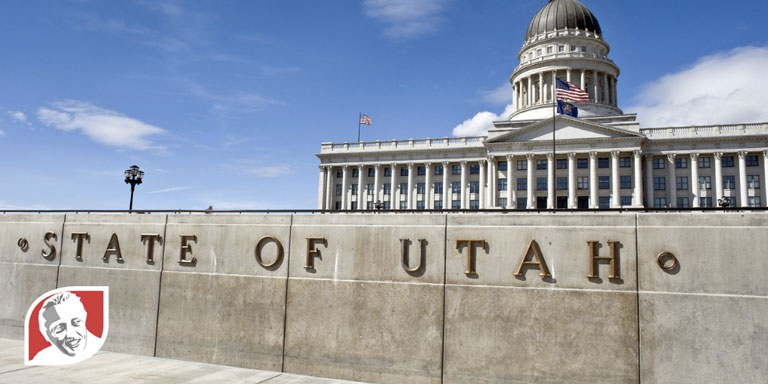 The Utah House Judiciary Committee has passed legislation to protect unborn babies with Down syndrome.

House Bill 166, known as the “Down syndrome Nondiscrimination Abortion Act,” would make it illegal to have an abortion based solely on a Down syndrome diagnosis.

The bill also requires the state health department to create a brochure and online resources about Down syndrome, and require physicians to provide women with these resources when the baby has received a diagnosis of a genetic disorder.

A similar bill was proposed last year, but failed after it was ruled constitutionally problematic –when faced with similar bills from other states, courts have ruled that states cannot prohibit abortion before a baby is viable outside the womb. The new bill stays the ban until courts with Utah jurisdiction have upheld similar measures – like the appeal of the Indiana legislation that is currently making its way through the court system.

The bill’s sponsor, Representative Karianne Lisonbee, is confident that the issues raised with last year’s bill have been resolved in the updated version. The bill will soon come before the full Utah House of Representatives for a vote.