What was it like to have a child with Down syndrome 50 years ago?

HomeBlogNewsWhat was it like to have a child with Down...

What was it like to have a child with Down syndrome 50 years ago? 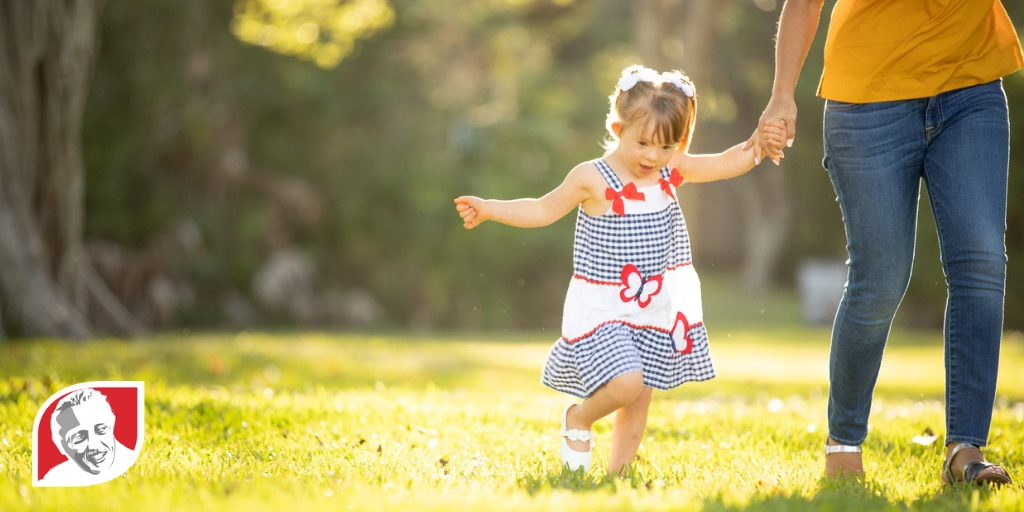 When Jan Worthington gave birth to her son Scott, who has Down syndrome, there were scant resources available to parents in her situation. It was 1963, and the term “Down syndrome” had not even been coined yet. Many doctors simply recommended putting such children into institutions that were detrimental to their flourishing. Jan was a true pioneer in navigating the challenges of having a child with Down syndrome, and was greatly involved with the Down Syndrome Association of Central Ohio (DSACO), which currently has thousands of members. In a recent interview for Yahoo Lifestyle, Jan shares about her experiences (excerpted below).

When and how did you find out that Scott had Down syndrome?

It was Monday, Nov. 25, 1963. I was home watching President Kennedy’s funeral on our little black and white TV. Ray had returned to work. The phone rang and the lady on the line said that the pediatrician wanted to see me as soon as possible. When I got there, the pediatrician gave me a good report on Scott’s health. Then he said, “I suspect that your baby might be ‘mongoloid.’” In those days, it was not called “Down syndrome,” it was called “mongolism.”

I felt numb. I was so stunned and fearful. My heart was broken.

I stood there in shock. My mind was racing. Was I able to take care of this tiny little creature that needed so much? My heart felt like it was breaking in two. My arms felt so heavy when I finally lifted them to receive him from the nurse. I left the hospital that day without optimism for the future of this child.

I stared down at Scott as we left and I felt so heavy with grief and fear. But he simply stared back at me with the prettiest, brightest blue eyes. I felt my heart lurch, but he laid very quiet in my arms…just looking up at me.

The day after I finally brought Scott home from the hospital, I went to my family doctor. I expressed doubts about my ability to care for him. Instead of encouraging me, he suggested that I put him in an institution! I wasn’t prepared for that answer and I welled up with fear.. [I]t wasn’t an option for me….

How did your family react to Scott having Down syndrome?

My in-laws had a hard time accepting it. My parents were skeptical.  They didn’t really talk about it much. I, on the other hand, couldn’t shut up about it. And by the time Scott was 2 or 3 years old, they all warmed up to him because they realized how adorable he was! 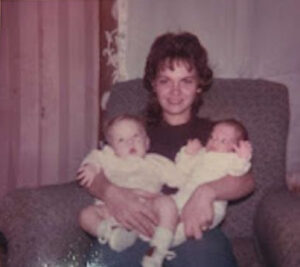 Jan with Scotty and Billy in 1964 – Source: Yahoo Lifestyle

Did you have any support as you tried to navigate your new life with a child with Down syndrome?

No — not at the beginning at least. I had nowhere to turn for help or support. When Scotty was still a newborn, I went to the library to look up Down syndrome. I didn’t find any information that gave me hope. “Mongoloids” were described as “’imbeciles’ with a lifespan of two to five years.” Needless to say, I experienced great anxiety for the next several years.

[W]hen Scotty was 3 years old, we bought a new house and found out about a small school nearby for preschoolers who had different challenges. Two of the other children had Down syndrome, and the remaining kids had other challenges.

The school taught Scotty …how to interact with a group of peers. It also gave me the opportunity to meet other mothers in my same situation. Collectively, we could share experiences and ideas about how to best rear our children and prepare them for next steps. We were all struggling through a circumstance in which we had no prior experience and very little information.

I’m so happy that today’s new mothers have each other and that — with the help of DSACO — they’re able to meet and share experiences.

Oh, absolutely!  In the beginning, I questioned God’s reasoning, but I have since thanked Him many times over for the awesome gift He gave me.