World champion gymnast doesn’t let Down syndrome slow her down

World champion gymnast doesn’t let Down syndrome slow her down 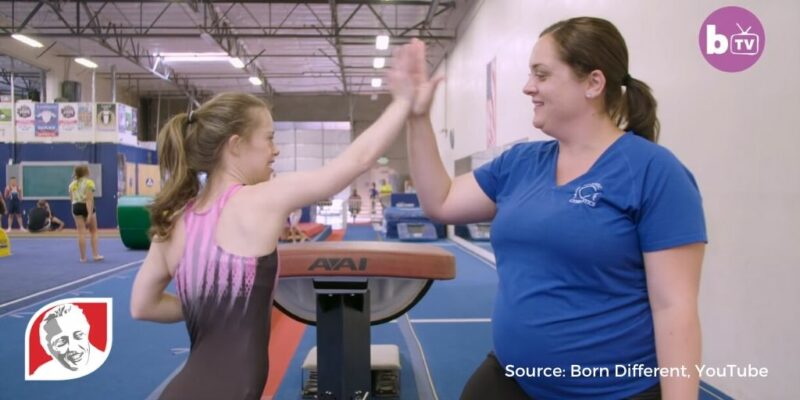 When Chelsea Werner was born, doctors told her parents that because she had Down syndrome, her low muscle tone would make it difficult, if not impossible, for her to excel at physical activities.

Today, Chelsea is a world champion gymnast, winning first place in the Down Syndrome International Championships twice, and winning the Special Olympics National Gymnastics Championship four times. Her road to success has been far from easy, requiring an unprecedented level of perseverance and hard work to overcome the physical challenges she was born with. Her parents say that it takes her about two years to learn a skill that it would take an athlete without Down syndrome one year to develop. But Chelsea hasn’t let anything stand in her way.

Speaking to news outlet Aleteia, Chelsea said that she would like to tell the Down syndrome community:

Never give up. Don’t give up on your dreams. The work is hard sometimes, but it’s worth it.

In her path to success, Chelsea credits her parents – who have stood by her side and advocated for her dreams continuously – and her coach, who demands the same rigor from her as any of her other athletes. Floor routine is where she truly shines, but she also loves being part of a team, remarking:

I love performing for people. The crowd loves watching me do my floor routine so that’s my favorite event! I also love my teammates!

But that’s not all!

As if her professional sports career was not already impressive enough, Chelsea’s accomplishments don’t stop there! She is also a model. A few years ago, following the television airing of one of Chelsea’s gymnastics performances, clothing company H&M reached out to her about being part of one of their campaigns.

Champion gymnast Chelsea Werner has overcome many of the the challenges Down Syndrome brings and has climbed to a stage that most gymnasts never reach. Her perseverance and passion for the sport made it possible. #HMSportShop #ForEveryVictory collection in-store now. Discover more > http://hm.info/151cc

That kicked off a career which landed her in campaigns with Tommy Hilfiger, Aerie, and Teen Vogue – just to name a few. 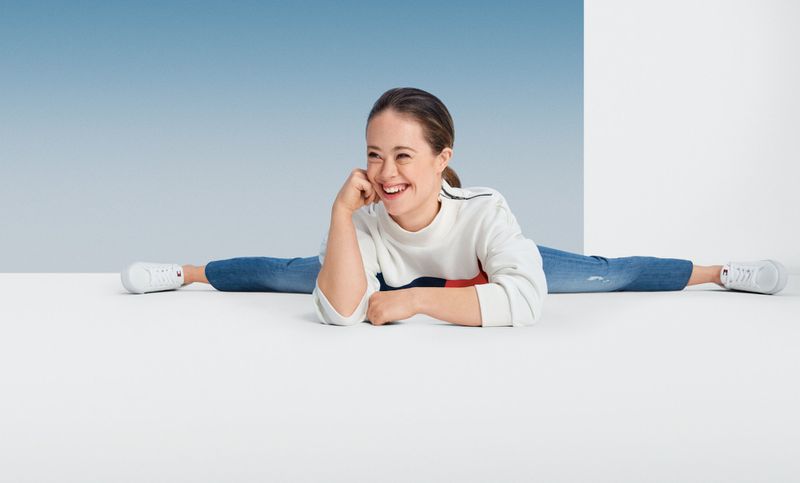 Chelsea’s story is just one example of the many careers that people with Down syndrome may thrive in!