HomeMother-daughter team provides college scholarships for individuals with Down syndromeAll standardsNewsHow a neurological link with Down Syndrome... 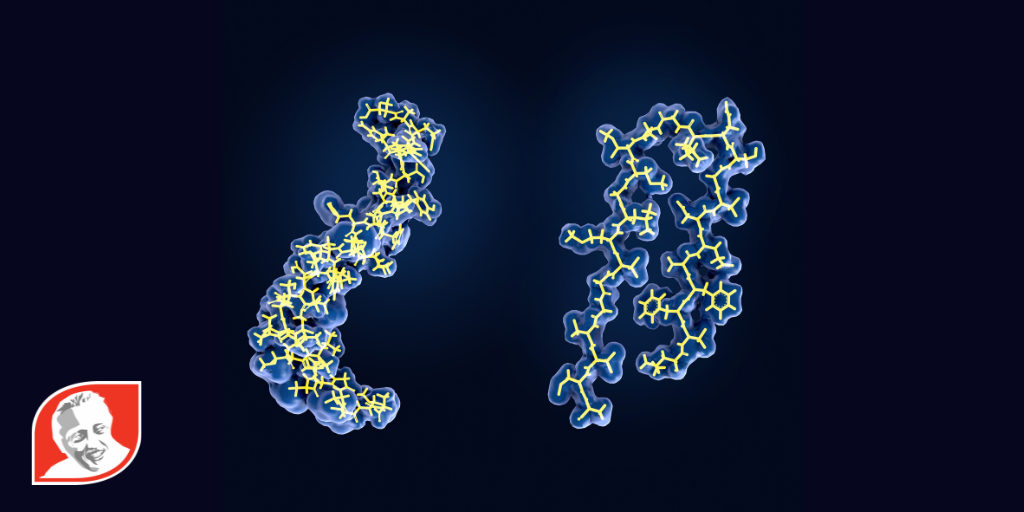 A new study from researchers at the University of San Francisco (UCSF) has revealed a surprising connection between the neuropathology of those with Down syndrome and those with Alzheimer’s disease. By studying the brains of individuals with these conditions, researchers have discovered that the two groups exhibit the same neurodegenerative tangles and plaques.

Neurological dysfunction seen in people with Alzheimer’s and Down syndrome is caused by an accumulation of misshapen proteins called prions – particularly the Tau and Amyloid beta (Ab) prions. These two prions are abnormally folded proteins that interact with healthy proteins, forcing them to adopt a misshapen structure. Normally, the Tau and Ab proteins support the body: Tau proteins maintain stability in neurons while amyloid beta proteins promote neurogenesis and memory formation. However, in Alzheimer’s, these proteins group into plaques and tangles which accumulate in the brain and cause neurological disfunction.

The observed similarities in neurodegenerative function between the conditions make Down syndrome a potentially valuable model for studying early onset Alzheimer’s and preventing its progression. Stanley Prusiner, the Nobel Prize winner who is senior author of the study, explains:

“Because we see the same plaques-and-tangles pathology at a much younger age in people with Down syndrome, studying their brains allows us to get a better picture of the early process of disease formation, before the brain has become complicated by all the changes that go on during aging. And ideally, you want therapies that address these early stages.”